Off My NotesWho Was the Real Saint Patrick?

Who Was the Real Saint Patrick?
by David Matranga

We have a lot to gain from the life of St. Patrick, but if you are anything like I was a few weeks ago, our knowledge of who he was and what he did for the cause of Christ is pretty limited!

His story is full of legend, but even the bare bones information that we can be fairly confident of is incredible.

Born in Roman-controlled Britain around 386 AD by the name of Maewyn Succat, St. Patrick was born into a well-off family. While his family were Christians, Patrick admits in his own writing that he didn’t know God growing up. When he was 16 years old, St. Patrick was kidnapped by Irish raiders who took him back to their country and sold him into slavery, where he was forced to shepherd their herds. He remained a captive shepherd for 6 years, but it was in the fields he began to pray. His prayer life grew until he was lifting up “One hundred prayers a day and nearly as many at night” (Confesio, ¶16). After 6 years, he was given a dream by the Lord that told him to leave for the sea, as a ship was waiting for him. After sneaking away, a 200 mile journey to the coast, and a couple acts of divine assistance, St. Patrick made his way aboard a vessel, back to his homeland and eventually his family.

But then he had a choice. Instead of returning to life as he knew it before his capture or searching for ways to seek revenge on his captors, St. Patrick entered into seminary and dedicated his life to the Lord who saved him from slavery. He determined to not be a victim but to recognize the victory he found in Christ.

Many years later, St. Patrick felt the Lord call him back to Ireland and the pagan people who enslaved him. This was more than a call back to the region where he endured so much pain and struggle. The Pagans of Ireland were known for brutality, sexual immorality, and drunkenness. The Roman Catholic Church had largely given up on the pagans of the island, seeing them as beyond repentance. Because of this, Patrick financed his missionary journey from his own inheritance. He heard the call of God and did not let the many hindrances in front of him to keep him from answering the Lord.

Arriving back to the island, St Patrick paid the warlords of many tribes large amounts of money to ensure his safety. Using his understanding of the culture from his time in slavery, Patrick brought the gospel in a way that the people understood and grabbed onto. He build small churches that were simple in comparison to the churches found across the channel but effective in giving the people a place to worship while also being quick and easy to construct. He ordained priests, taught reading and writing, and established hundreds of new churches and led thousands to Christ. By answering the call of Christ, St Patrick significantly changed the Island. Furthermore, some of the records of the church that were kept in Ireland were the only records that survived the fall of Rome. (Thomas Cahill expands on this in How the Irish saved Civilization.) The influence of St. Patrick is incredibly significant to what we know of the early church today.

What Can We Learn from this Man’s Powerful Life?

There is such great redemption in our suffering if we allow Jesus to be our victor. Patrick was a slave for six years, but by allowing God to work in his heart and use that part of his life, he was used by God to bring freedom to the very culture that enslaved him. Is there suffering in our lives that we can surrender to God?

People are difficult, and circumstances can be hard, but our call to share the gospel did not come with any contingencies. Your workplace, family, or neighborhood might be to you what Ireland was to St. Patrick.

Lean into the Lord, because we cannot know exactly how far the work God has for us will go. I can’t imagine St Patrick could have considered that his story would be talked about 1,600 years later, but I am sure he would want us to use his testimony as a lot more than an excuse to drink green beer. In fact, to honor him this year, I would encourage you to call someone and see if they'd be willing to have a gospel conversation. If they ask why, you can always say it’s to celebrate like St. Patrick.

I am the Young Adult & Career Pastor here at Foothills. 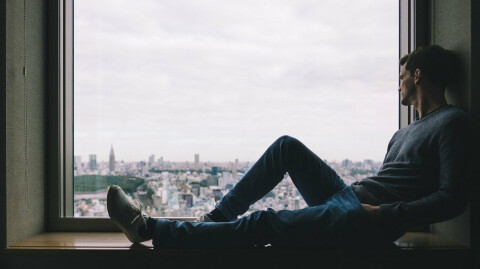 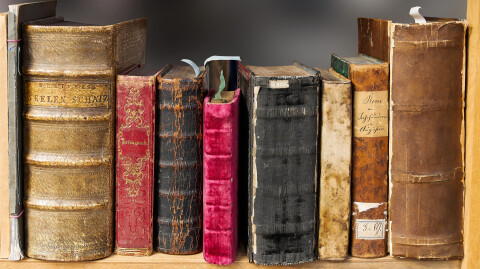 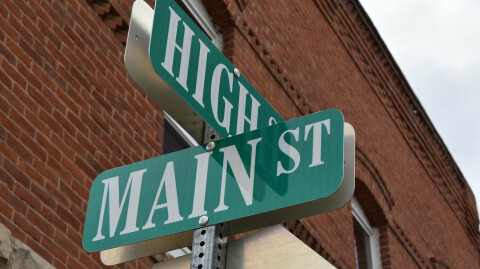