Preparing for His Coming - day 4

18 Now the birth of Jesus the Messiah was as follows: when His mother Mary had been betrothed to Joseph, before they came together she was found to be pregnant by the Holy Spirit. 19 And her husband Joseph, since he was a righteous man and did not want to disgrace her, planned to send her away secretly. 20 But when he had thought this over, behold, an angel of the Lord appeared to him in a dream, saying, “Joseph, son of David, do not be afraid to take Mary as your wife; for the Child who has been conceived in her is of the Holy Spirit. 21 She will give birth to a Son; and you shall name Him Jesus, for He will save His people from their sins.” 22 Now all this took place so that what was spoken by the Lord through the prophet would be fulfilled: 23 “Behold, the virgin will conceive and give birth to a Son, and they shall name Him Immanuel,” which translated means, “God with us.” 24 And Joseph awoke from his sleep and did as the angel of the Lord commanded him, and took Mary as his wife, 25 but kept her a virgin until she gave birth to a Son; and he named Him Jesus.

The Escape to Egypt

13 Now when they had gone, behold, an angel of the Lord appeared to Joseph in a dream and said, “Get up! Take the Child and His mother and flee to Egypt, and stay there until I tell you; for Herod is going to search for the Child to kill Him.”

14 So Joseph got up and took the Child and His mother while it was still night, and left for Egypt. 15 He stayed there until the death of Herod; this happened so that what had been spoken by the Lord through the prophet would be fulfilled: “Out of Egypt I called My Son.”

Herod Slaughters Babies
16 Then when Herod saw that he had been tricked by the magi, he became very enraged, and sent men and killed all the boys who were in Bethlehem and all its vicinity who were two years old or under, according to the time which he had determined from the magi. 17 Then what had been spoken through Jeremiah the prophet was fulfilled:

18 “A voice was heard in Ramah,
Weeping and great mourning,
Rachel weeping for her children;
And she refused to be comforted,
Because they were no more.”

19 But when Herod died, behold, an angel of the Lord appeared in a dream to Joseph in Egypt, and said, 20 “Get up, take the Child and His mother, and go to the land of Israel; for those who sought the Child’s life are dead.” 21 So Joseph got up, took the Child and His mother, and came into the land of Israel. 22 But when he heard that Archelaus was reigning over Judea in place of his father Herod, he was afraid to go there. Then after being warned by God in a dream, he left for the regions of Galilee, 23 and came and settled in a city called Nazareth. This happened so that what was spoken through the prophets would be fulfilled: “He will be called a Nazarene.”

Questions for Reflection:
1. Who in your life may God be asking you to show mercy and forgive?
2. What is God asking you to trust Him with?
3. How can you practically trust Him here or deal with what's stopping you? 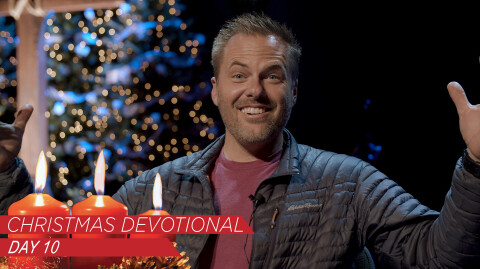 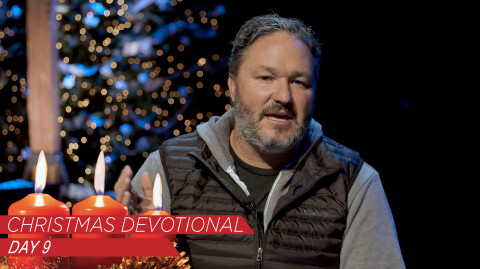 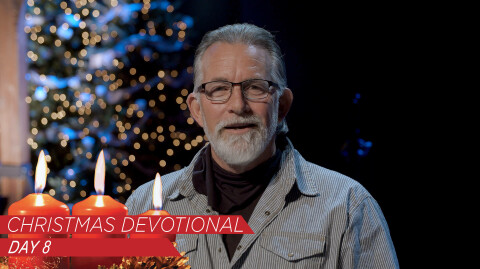